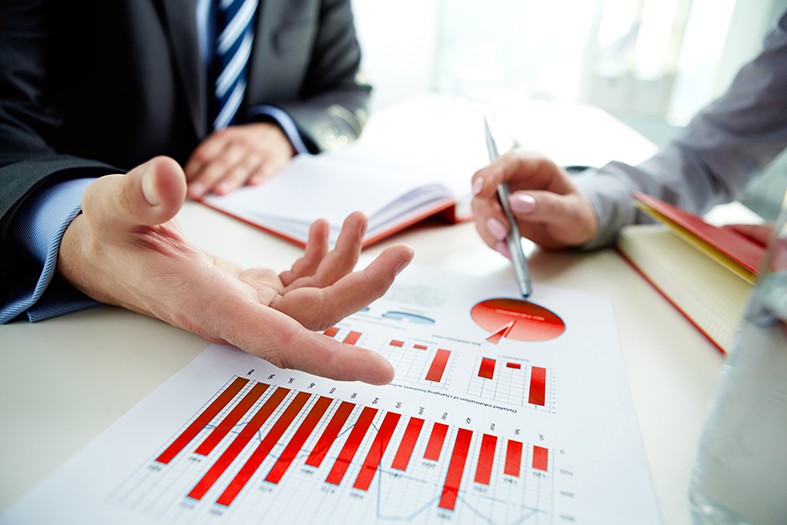 June and July is a very well known period for submitting transfer pricing reports before Mexican (and many others) tax authorities and, as every year, many of them will try to prove that services rendered between related parties are according with arm´s length principle.

In some Tax Jurisdictions transfer pricing regulations apply not only for transactions carried out with foreign related parties but even with local entities, which causes that many companies fall within the scope of such rules. Even though in many other countries transfer pricing rules oblige only entities in transactions between related parties from different tax jurisdictions, services is the most common activity carried out among Multinational Groups. In both cases intra-group services are considered as one of the biggest base erosion activities.

At this time, we want to, briefly, talk about those low value-added services mentioned on the document released by the OECD and rendered from one entity to another entity. It is important to underline that OECD´s proposal does not intend to cover services rendered under a cost sharing arrangement or a cost contribution contract (such topic are studied in a separate document).

General speaking, taxpayers must keep in mind that there are two main issues around the services that must be accomplished: a) to prove that such services have been in fact provided (a test where many entities fail) and b) the proper transfer price charged.

Intra-Group services may cover a wide range of concepts and vary among Multinational Groups, however, the proposal released by OECD under BEPS action Plan Number #10 aims at simplifying the methodology to set a transfer price, at least, in the so called “low value-adding services”.

Such simplification methodology starts with a standard definition of the main characteristics of a low value adding service and the regulation provides a list of activities that would met the criterion to be considered as one of them; in fact, the proposal goes beyond and provides several examples of some services that should not be considered in this category.

In determining the proper arm´s length price for low value added services, the proposal uses a similar technique applied on a safe harbor procedure and sharply determines that this kind of services must be charged with a mark-up no less than a 2% but no bigger than a 5% of the relevant cost.

Indeed, the proposal is taking important steps towards a simplification in setting up a proper transfer pricing in low value-adding services, however, all entities still have to prove that services rendered or received have added economic or commercial value, and this is not an easy task.

After Public Consultation was held in March 2015, a final Deliverable about this topic will be soon released, then we will be able to discuss in-depth the final document from the OECD working Group.