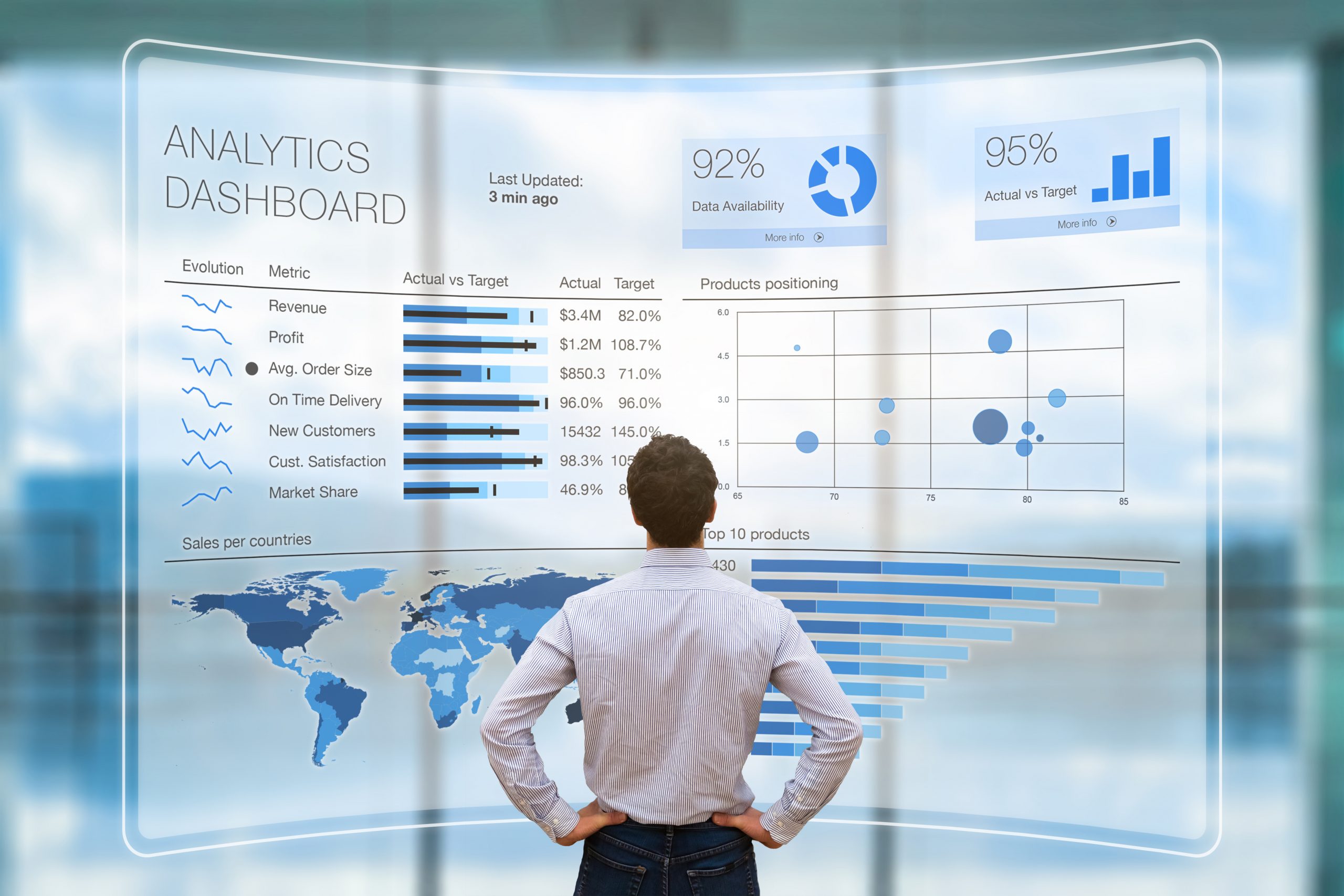 Annual accounts & audit reports: The advantages of a fast delivery by companies

The preparation of annual accounts by companies and the issuance of audit reports by auditors are in an improvable situation as regards the deadlines and dates when they are submitted. On occasions, the annual accounts are prepared after three to six months have passed after the closing date of the financial year. As a result, this encumbers the audit completion work and the issuance of the corresponding report by the auditor, which is irremediably deferred by the same length of time. In certain situations, some companies do not even have their annual accounts prepared by the administrative body until near the end of the legal deadline for approving them, in June of the year following that of the accounts, or until the deadline is near for filing the declaration of the corresponding corporate tax, and for depositing the accounts with the Commercial Registry, all at the end of July.

This practice is not optimal, given that the stakeholders, i.e. the various interest groups or, what amounts to the same, the people and entities interested in the progress and situation of the company, will not have up-to-date information close to the current date in order to be able to take decisions. Simply speaking, the information available that is gathered from the annual accounts is historic and can serve as a guideline, but the current panorama in the company might have changed significantly. The clearest example, even though it is an extreme and exceptional situation, is seen from the coronavirus pandemic. This crisis is having a highly significant impact on the progress of companies, causing activity to be paralysed, a drastic reduction in sales, the accrual of losses and difficulties in recommencing activities and returning to a financial-economic balance.

Leaving aside this exceptional event, what is indeed habitual is the speed with which economic events occur in current society, with an important impact on the progress and situation of the companies. Therefore, the annual accounts actually prepared more than three months after the closure of the financial year, and audit reports issued as from such date, can only be considered to be information from the past, not at all optimal for taking decision in the current market and society, where the speed and punctuality of information is a priority.

For companies, closing accounts immediately, preparing annual accounts in a short period of time and contributing to the immediate conclusion of the auditors’ work, meaning the corresponding audit report can be issued quickly, implies added value and numerous advantages, of which the following are of note:

For auditors, this would also involve significant advantages, of which the following are of note:

All of this would contribute to more efficient work of the auditor, distributed throughout the financial year, and better knowledge of the audited company and its current problems, largely doing away with the excess workload of the team of auditors from February to June following the financial year to be audited. This period is feared by and unpopular with those intending to enter the profession, in an advanced society where the reconciling of professional and family life (as could not be otherwise) takes on greater importance. In short, it would increase the quality, efficiency and added value of the information of the companies and their annual accounts, the work of the auditors and that of the audit reports.