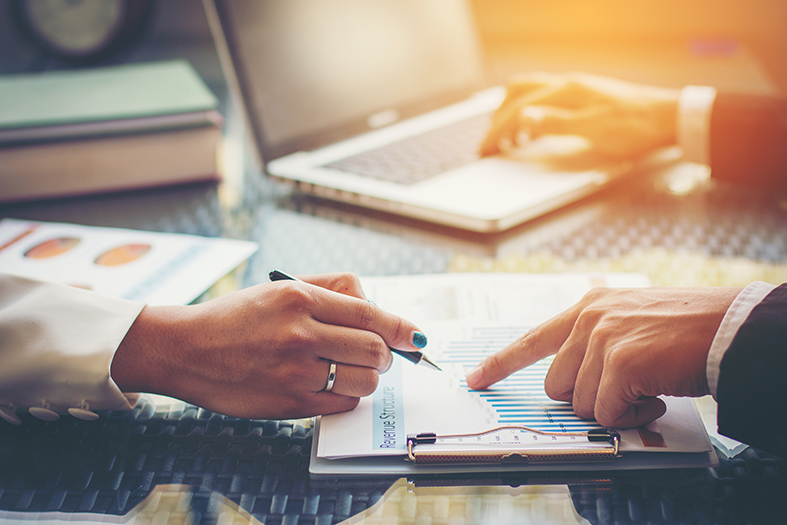 In 2020, a legislative proposal was passed, adding article 5-A to the Federal Fiscal Code in Mexico which basically states that the tax authorities will not recognize transactions that do notinclude a reasonable “business reasoning”.

This essentially means that those transactions, supported in legal acts, such as purchases, serveice acquisitions, contracts, among others, that are celebrated with the main purpose of creating tax benefits, being them direct or indirect, for the taxpayers, and no reasonable economic effects, will not be considered by the referred institutions in the terms they were designed and executed, and therefore will be reclassified to generate the proper fiscal effects that were meant to be according to the domestic law, and as a consequence, Will be subject to tributary fees according to its most simple constitution.

This doesn’t translate automatically to assume that taxpayers are complied to succesfully execute every single business plan or project, understanding this last sentence as a warranty to obtain economic benefits for every transaction or deal takes place.

This is why the staring point to establish if there is a “business reason” is signaled in the article 5-A as “reasonably expected economic profit”. This is a concept that Will obiously generate doubts among companies because the legislation does not include any parameters whatsoever to determine if 1%, 2% or 100% is considered as such.

The most logical interpretation of this article we can give, base don the article itself, is that the reasonable profit will exist when the transactions operated by taxpayers seek to create a superior income, cost reduction, augmenting added value to its products or services, improve the market positioning of the company or its creations, avoid the imposition of fines or contractual penalties, among others, without having to prove that the benefit was actually achieved.

Nevertheless, to quantify that profit or advantage, the authorities will consider “contemporary information”, including future projections, as long as that information and data are documentally supported and is “reasonable”.

Because of this new legal disposition, companies must now take into account this recently added normative portion, to support and prove that the deal sor transactions they are currently sustaining indeed comply with the mexican law in our country.