Home » Blog » Chile, investment opportunities in the area of tourism 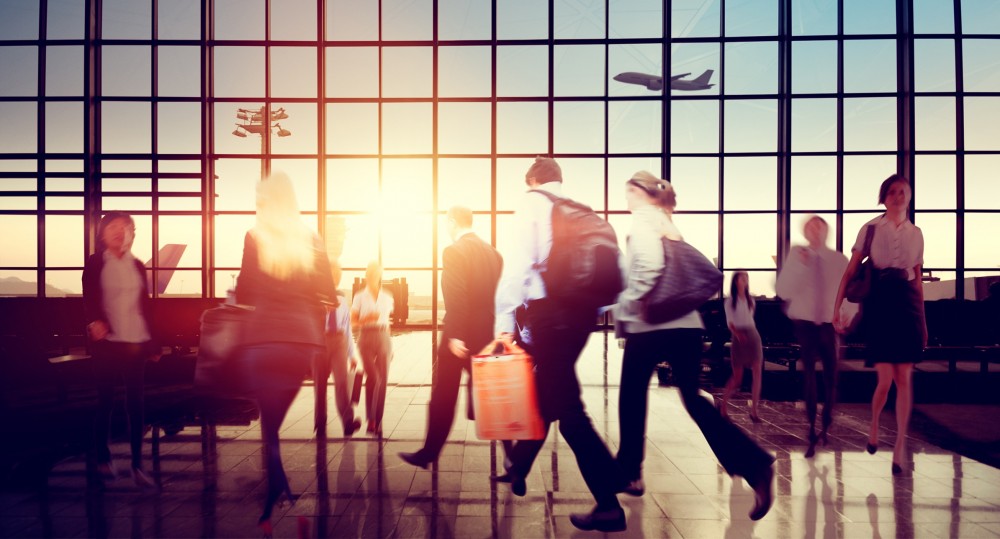 Chile, investment opportunities in the area of tourism

Chile, a country located south of the world (17.8 million of people), has an approximate length of 4,300 km. on its mainland and of 8,000 km. if the Chilean Antarctic territory is included, the Pacific Ocean bathes its coasts in that extension. Its average width is 180 km. The country has all kinds of landscapes, climates and possibilities to develop touristic activities. The Atacama Desert to the north (105,000 km2) is the most arid of the planet, the high peaks of the Andes range through the eastern part of the country, in the center – south there are lakes and rivers in natural settings of great beauty. In the southern zone there are places of international renown, such as Torres del Paine National Park. All these places offer natural touristic attractions such as geysers, winter resorts, beaches, glaciers and other places of interest. Rapa Nui is an island in Chile located in the Polynesia in the middle of the South Pacific (declared World Heritage by UNESCO), which has a great natural beauty and wide ancestral culture. In summary, there are touristic destinations for all tastes.

However, tourism in our country is not sufficiently developed, although in recent years there have been advances in certain areas, through public-private projects.

The foregoing has encouraged significant public investments that are being made to improve the airport infrastructure of the country. In the capital Santiago, an important expansion of the international airport is being carried out with an additional surface of more than 200,000 M2. The four-year project, which will require an investment of around US $ 900 million, will increase the airport’s capacity from 16 million passengers per year in 2014 to 30 million passengers per year in 2020. In addition, airlines have implemented a low-cost promotional scheme, which has increased domestic and foreign tourism in an important way. New hotels and restaurants have opened their doors in Santiago and other areas of the country.

According to the above (Tourism Yearbook 2017), the arrivals of business tourists have increased in recent years; the average expenditure of this segment (US $ 1,046.50) doubles the total individual spending of tourists entering the country for family and personal reasons (US $ 511.9). The average stay of tourists is 10.3 nights, which represents opportunities for hotel and gastronomy operators wishing to invest in our country.

Our country has excellent opportunities for expansion in this area, which should be observed with attention by foreign companies that are interested in developing their business.