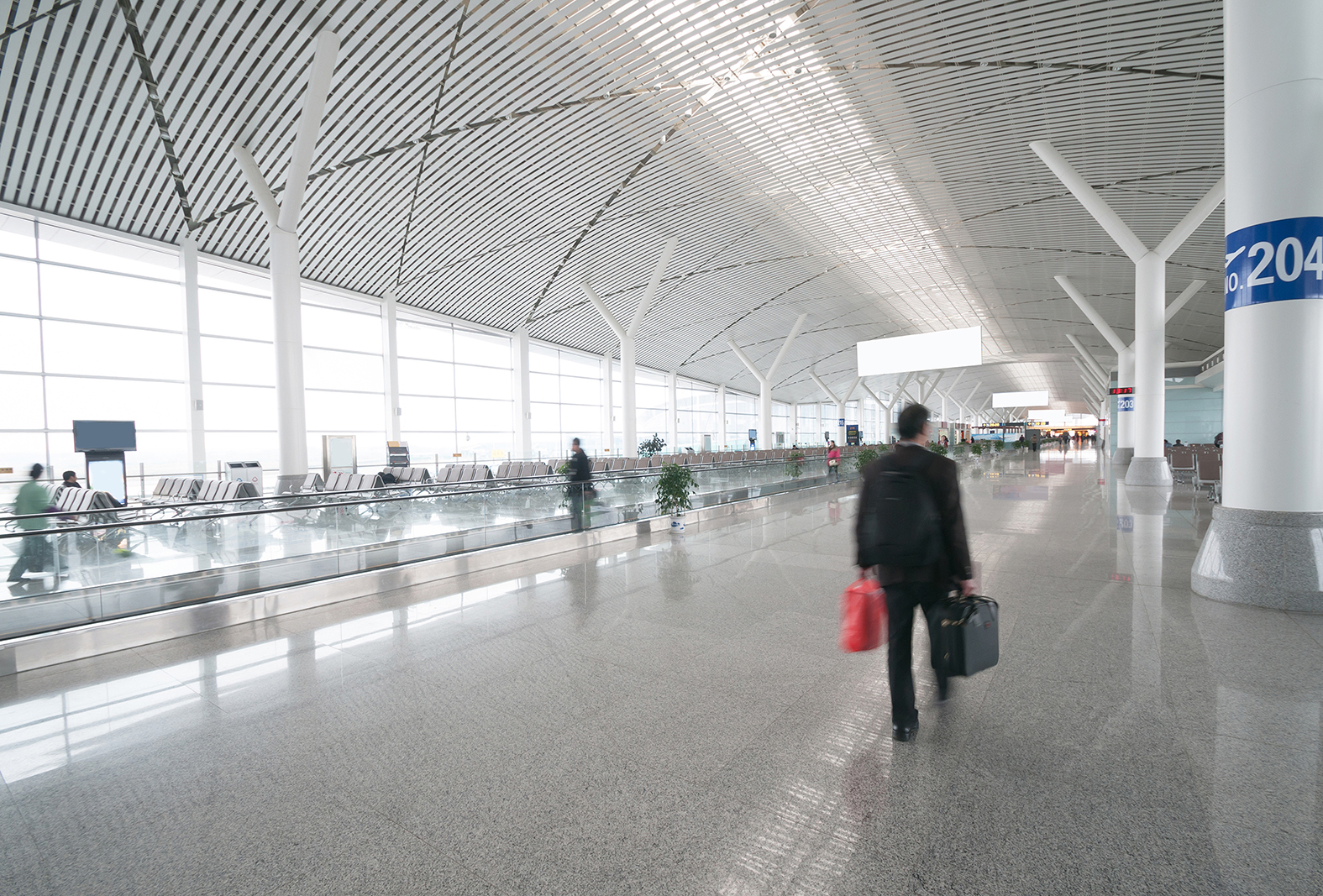 Multi-state workers are employees who regularly work in more than one EU member country or work for different employers across the border. In order to avoid double contribution payments, only the regulations of one member state apply in social security law. This means: the multi-state worker is insured in the state in which he spends more than 25% of his working time.  This is based on Regulations (EEC) 1408/71 and (EC) 883/2004. The word multi-state worker is not an official term. The correct term for this group of workers is “regular employment in several Member States”.

For Cross-border commuters who temporarily – fully or partially – work from home for up to 24 months, there are no changes with regard to the applicable social security law.

Due to the ongoing coronavirus pandemic, it is to be expected, that Germany and other countries might have to impose travel restrictions again in autumn/winter. Workers will have to remain in their home offices.

The intention was not to extend those regulations, however the fourth wave will most likely contribute to the fact that the social security regulations will have to comply with the Corona regulations. For further information, please refer to the following website:  https://www.infobest.eu/de/themengebiete/artikel/covid-19-grenzueberschreitende-informationen/faq-deutschland