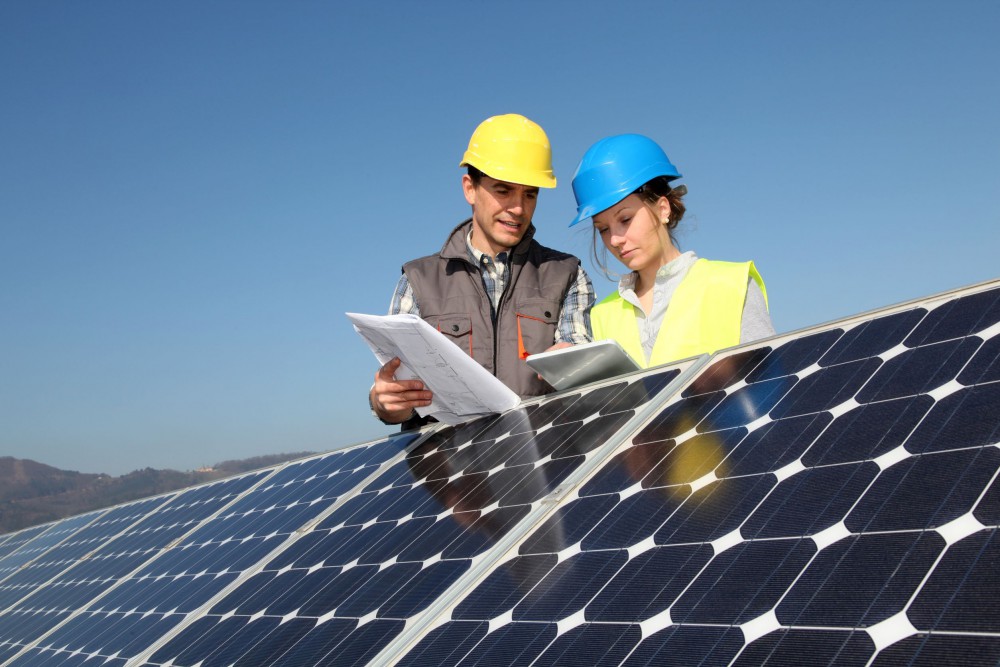 In 2009, the Dutch government introduced attractive tax measures in order to create a competitive tax regime in the country and reward entrepreneurs who invest in their business operations in an environmentally friendly way.

Apart from the well-known incentives in The Netherlands such as Innovation Box, the WBSO-scheme and the R&D Allowance (RDA), there are special fiscal facilities called MIA and VAMIL.

MIA/VAMIL: green alternatives help to reduce taxes to the entrepreneurs

The Environmental Investment Allowance (“milieu-investeringsaftrek”) known as MIA and the Arbitrary depreciation of environment-improving assets (“willekeurige afschrijving voor milieu-investeringen”) known as VAMIL are two different schemes approved by the Ministry of Infrastructure and the Environment and the Ministry of Finance offering a tax refund on environmental investments. The schemes provide an incentive to pick the least polluting choice.

The MIA scheme allows entrepreneurs to deduct up to 36 per cent of the cost of an environmentally friendly investment from their fiscal profit while the VAMIL scheme permits entrepreneurs to decide when to depreciate 75% of their investments costs. The remaining 25 per cent follows the regular depreciation regime. These two different schemes can often be applied concurrently.

Both schemes can be applied with respect to business assets that appear on the Energy and environmental investment list (“Milieulijst”) prepared annually by the Ministry of Infrastructure and the Environment.

The requirements to be qualified for the schemes are mostly three: first of all, the company must be registered in The Netherlands and considered a tax payer there. Secondly, the business assets must be included in the Energy and environmental investment list aforementioned and finally, the investment amount must be at least EUR 2,500 per year.

In order to use the schemes, the entrepreneur must notify the Netherlands Enterprise Agency within three (3) months of having purchased the business resource and apply the schemes to their tax return. The time limit initiates when the obligation is entered into. Filing such an application must be claimed in their income tax return, for this reason a tax advisor is recommendable to assist them in this procedure.

If the entrepreneur alienates the business asset within 5 years of the start of the calendar year in which the investment was made and the total value exceeds EUR 2,300, the entrepreneur must repay a proportion of the allowance via disinvestment surcharge.