Home » Blog » Further improvements in the granting of short-time working 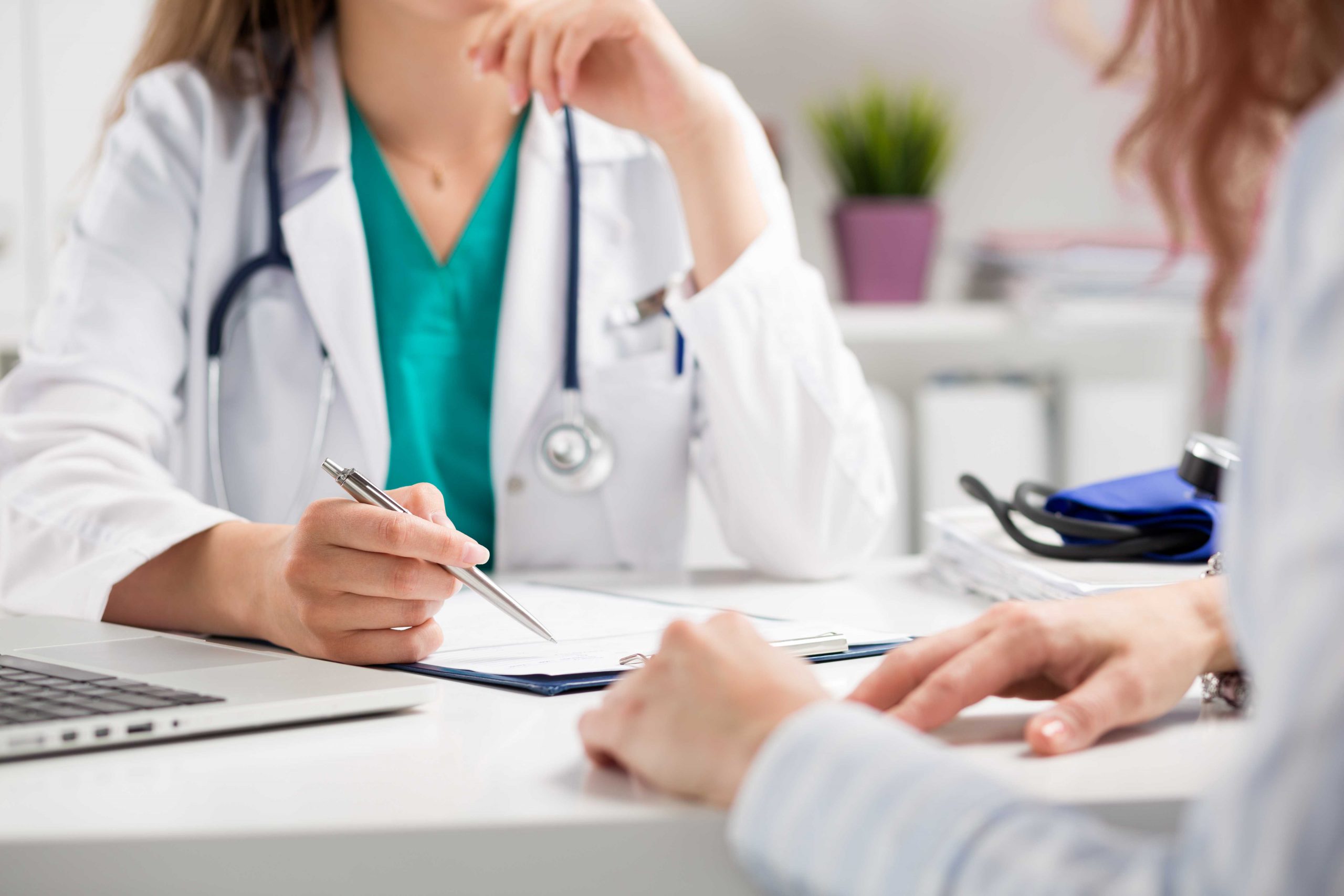 Further improvements in the granting of short-time working

As already presented on March 16, 2020 the German government facilitated access to short-time work benefits retroactively as of March 1, 2020. Companies were thus able to apply for short-time working right at the beginning of the Corona crisis and protect their employees. On April 22, 2020, the coalition committee agreed to improve the short-time working allowance. At the moment, more than 700,000 companies have already registered short-time work with the Federal Employment Agency.

It has been in force since 01 March:

– Only 10 percent of the company’s employees must still be affected by the loss of working hours (instead of one third as before) in order to be eligible for short-time work compensation.

From 22 April onwards, the following applies in addition:

The short-time allowance will be increased, depending on the duration of the short-time work. Up to now, the Federal Employment Agency has paid 60 percent of the loss of earnings for short-time work and 67 percent for parents.

– These increases will apply until 31 December 2020 at the latest.

The nursing staff who are under particular strain during the crisis are to receive an additional bonus: The amount will be up to 1,000 euros.

This sum is entitled to full-time employees (at least 35 hours per week) in direct care and support. However, other employees in the care sector should also have a graduated entitlement to the bonus. It is planned:

– Other employees in nursing homes: Up to 500 Euro

The care bonus can be increased even further if the federal states and the employer contribute. At most, nursing staff then have an additional 1,500 euros at their disposal.

The beneficiaries are also to include volunteers, temporary workers, helpers in the voluntary social year and employees in service companies. The exact distribution of the Corona premium is being discussed as a draft of the “Second Law for the Protection of the Population in the Event of an Epidemic Situation of National Significance” before it is finally passed into the Federal Parliament (Bundestag).

It is important to know: the health insurance funds and the federal government will be spending about one billion euros on the nursing care bonus.

There is much criticism of this: why don’t all people in systemically important health care professions get a bonus. How is the financing supposed to work?

Two thirds of the costs are to be financed by the nursing care insurance fund. What happens to the rest? If the premium ultimately leads to a higher own contribution for people in need of nursing care in nursing homes, this would be exactly the wrong direction.