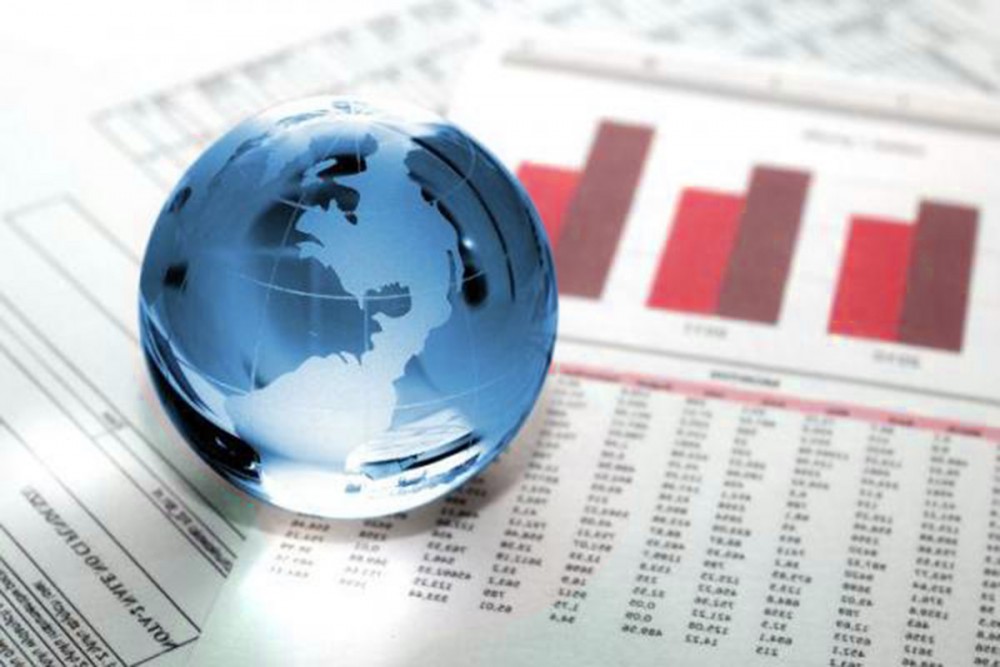 Nowadays the world is dabbling in a globalized economy with continuous change, for that reason the Congress issued Law 1419 in 2009, with the aim of standardizing the criteria for the presentation of financial information and facilitating their analysis and understanding. Also this law facilitates the creation of a single homogeneous system that allows establishing an only financial language; since that moment the Technical Board of Public Accounting (CTCP Spanish acronym) was created and is the authority for technical standardization of accounting and financial reporting standards of information assurance.

Referring to the audit, the CTCP issued the Generally Accepted Auditing Standards (NAGA Spanish acronym), which were announced under law 43 of 1990, placing great emphasis on the professional qualities of Public Accountants and the use of good judgment in performing their activities.[1] NAGA were the only audit regulation until 2009 now that taking in to account the creation of the International Financial Accounting Standards (IFRS), the International Auditing and Assurance Standards Board (IAASB) found the need to create the International Standards on Auditing (ISAs), which would have meant to know the proper handling of financial information system and establish its veracity.

It was noted that this transition in Colombia is very important because the NAGA despite having specific concepts and procedures are standards that had errors, complexity and difficulties for auditors; by contrast ISAs are more compact and specific rules, that give great importance to the quality and reliability of the information, providing improved results and giving great importance to the way of making decisions, which allows an improvement in audit process in Colombia and relations with foreign companies.

Given the above, according to the timetable of CTCP about implementation of IFRSs and ISAs, the second have been in place by regulatory authorities since December 31of 2012, but due to little scope and development of the NAGA, the process has had some delays, so it is expected to give the required importance to the convergence process and culminate in the shortest time possible.