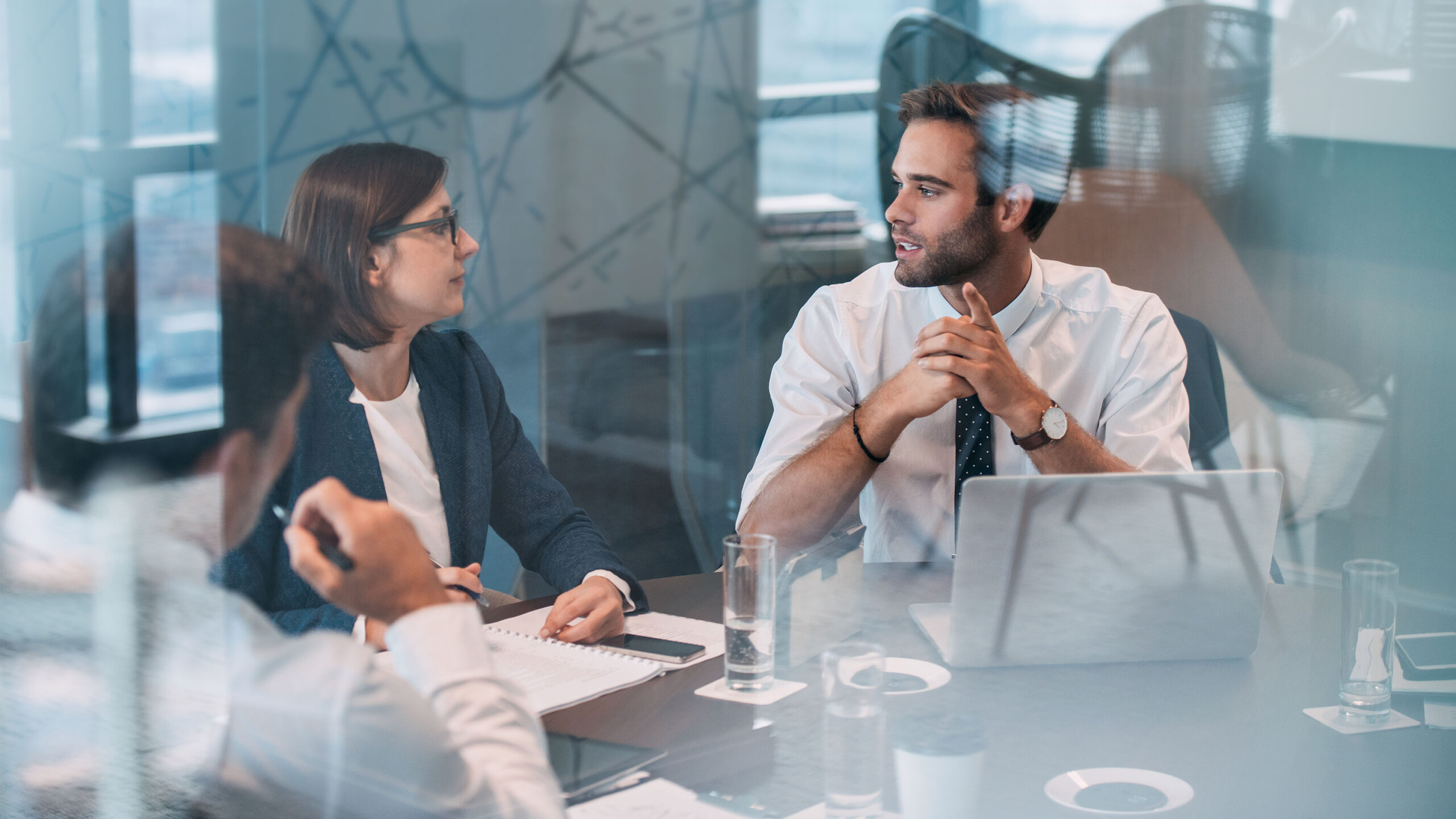 Mergers and acquisitions are being performed by companies and organizations to produce large-scaled rapid growth, which drives the company forward.

Existing data shows a completely different reality. About 80% of the mergers and acquisitions processes around the world fails, and sometimes may cause serious damage to the organization, even to push it to the point of total destruction.

Most companies choose to ignore this possible risk. Furthermore, companies’ managements prefer to ignore the risk as well, mainly because that sometimes avoiding the purchase may impose an even greater risk.

Now, let us distinguish between the main types and categories of mergers and acquisitions transactions.

Company A purchases the shares of Company B. As a result of such purchase, Company B becomes a subsidiary of Company A. It is important to emphasize that Company B continues to conduct its operations and businesses as usual, however under Company A’s control.

Therefore, there is no actual change. All rights and obligations of the parties remain unchanged.

In most cases, Company A acquires all assets and the entire operations of Company B. In some cases, the acquisition of assets and/or operations will be limited to certain fields and/or assets.

According to this scenario, Company B shall be entitled to receive payment or compensation for the sale and shall continue to exist under the original owner of the Company. Alternatively, the Company may decide to enter a liquidation process, in which case the consideration is being transferred to the shareholders in the form of dividends, or as a part of the liquidation process.

It is important to understand that according to this scenario, there’s no transfer of losses and Company B can continue to exist and operate in a different business domain.

The merger of the target Company (Company B) into the acquiring Company (Company A), in which all assets, rights, and obligations of Company B will be transferred to Company A. In this manner, the shareholders of Company B may receive their payment or compensation in one of the following methods: cash, company A shares or any other asset.

In this scenario, Company B shall cease to exist and will be deleted from the Registrar of Company’s registry.

How should a company step into a process of merger or acquisition in the right way?

First, it must locate a suitable and relevant company for the proper execution of the growth strategy. Actually, this is the most critical and important stage.

It is important to understand that the fulfillment of the growth strategy shouldn’t be done at all costs! This is the main reason behind the failure of such a significant part of merger and acquisition transactions.

Following the first stage and after we located the target right and most suitable company, we can move forward into the next stage.

An inseparable part of the key terms is to agree on the payment terms, which may be done either in cash or by share-swap. A share-swap transaction doesn’t include the usage of cash; however, it poses an additional difficultly, forcing the valuation of both the acquired company and the acquiring company.

The next stage is the performance of due diligence examination.

This is actually the “confrontation stage”; to verify that all the known and represented is true and relevant. The due diligence examination is the second critical stage; it comes to verify the representation given by the company, preventing a situation in which false, inaccurate and/or untrue representations were given.

It is important to understand that if we were aware of such false-representations in the first place, we may have never entered into the transaction process.

Providing representations and warranties allows the parties to reach certain agreements based on the situation as-is; such as providing partial-payment (with an adjustment mechanism). In any case, in which it has been decided to pay the full payment or compensation based only on the representations, it is customary to deposit a portion of the consideration amount to the hands of a trustee, who will release the funds upon the verification of the warranties and representations and subject to the fulfillment of the agreements made between the parties, in accordance with the milestone schedule defined earlier by the parties.

If so, how is it even possible that 80% of the mergers and acquisitions transactions fail?

Some of the reasons for these processes failure arises since we don’t always pay enough attention to the face that this process involves human beings, different organizational cultures, and sometimes even different beliefs as an outcome of cultural differences between countries. The initial stages usually include locating the right company, valuation process, and due diligence examination are being made by the companies’ managemental levels assisted by external experts.

In most of the cases, the failure arrives at the next stage, the execution stage. When the policy implementation process doesn’t take into consideration all the factors, such as cultural differences. Therefore, there is great significance for the reasonable and proper operation and/or management of the human capital. Companies can also act differently and put an end to the employees’ uncertainty while processing a merger or acquisition transaction; to guide and to provide instructions and tools to adjust the changes that already has been made and those that will be made in the future, in full transparency, to prevent the fear from the unknown.