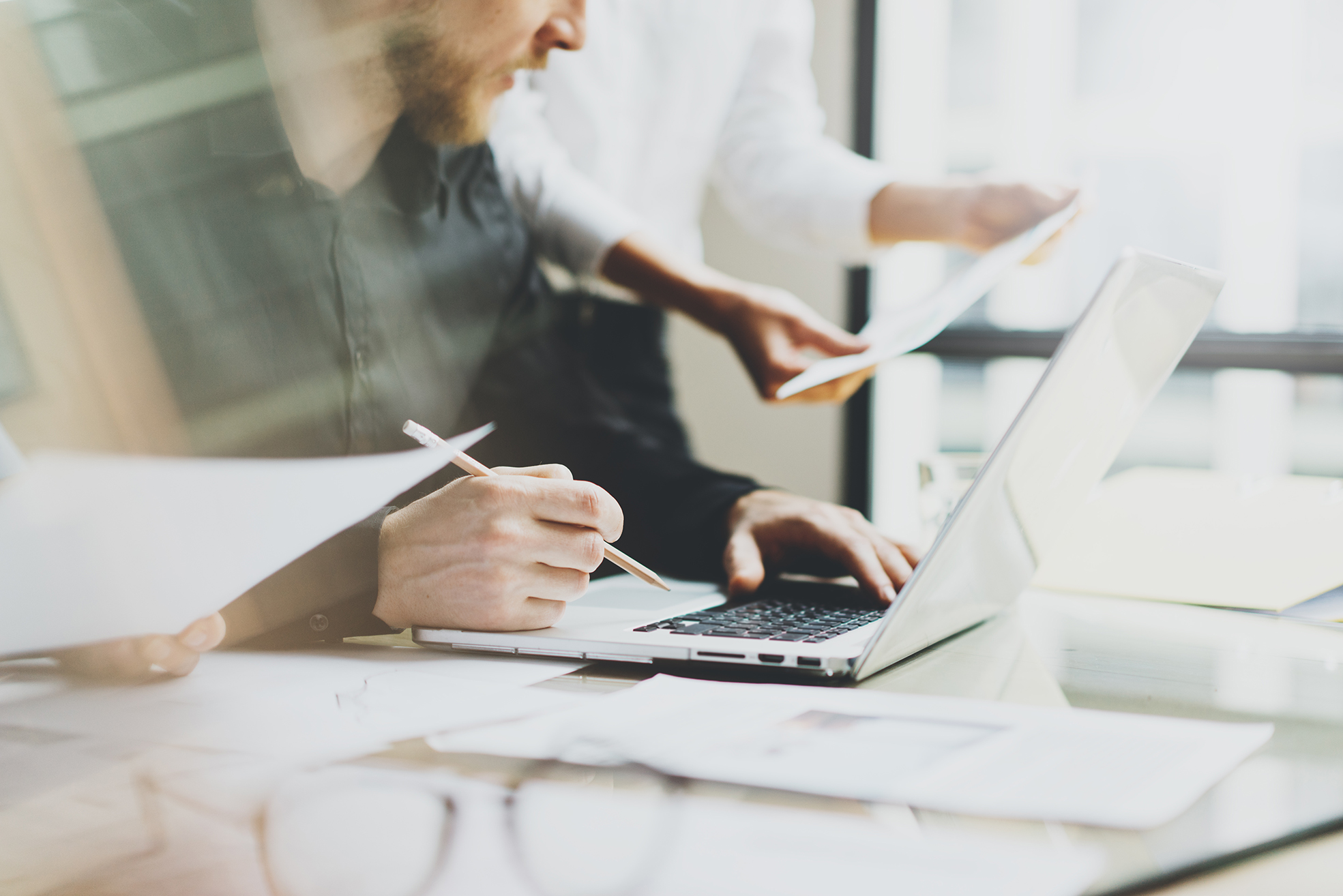 Last month the Spanish Government announced a draft Bill (which is yet to be presented to the Parliament for its approval) that incorporates measures to fully align Spanish domestic law with the EU ATAD, among other measures. The draft has already been criticized by tax experts, as it includes quite a few alterations to both direct and indirect taxes that have nothing to do with anti-tax evasion.

Here are three of the changes that might take place on 2021:

Companies and PE that lose their status as tax residents in Spain must be taxed for the difference between the market value and the tax value of its assets and liabilities. Until now, said payment could be deferred until the date of transfer to third parties when the transfer was to an EU or EEA State with which there is an effective exchange of information.

New measures include that in transfers to the EU or the EEA such tax liability may not be deferred, but paid in equal annual instalments for five years.

In relation to holding companies, two relevant measures are included aimed at the inclusion of dividends obtained through such companies:

Until now dividends and capital gains were not attributed when they derived from a holding of at least 5%, held for at least one year; provided that there were sufficient material and human resources for the management and administration of the holding and the investee was not an asset. This exception is now eliminated, i.e. dividends and income derived from the transfer must be attributed in any case.

The current regime requires the allocation of all income of the non-resident entity when it does not have an organization with material and human resources to carry out its activity. However, in the case of dividends, shares in profits and income deriving from the transfer, the above-mentioned requirements were met. This exception is now also eliminated, so that if the investee entity does not have an adequate organization of material and human means, all its income, including dividends and income derived from the transfer, must be attributed.

We will see which measures are finally approved…