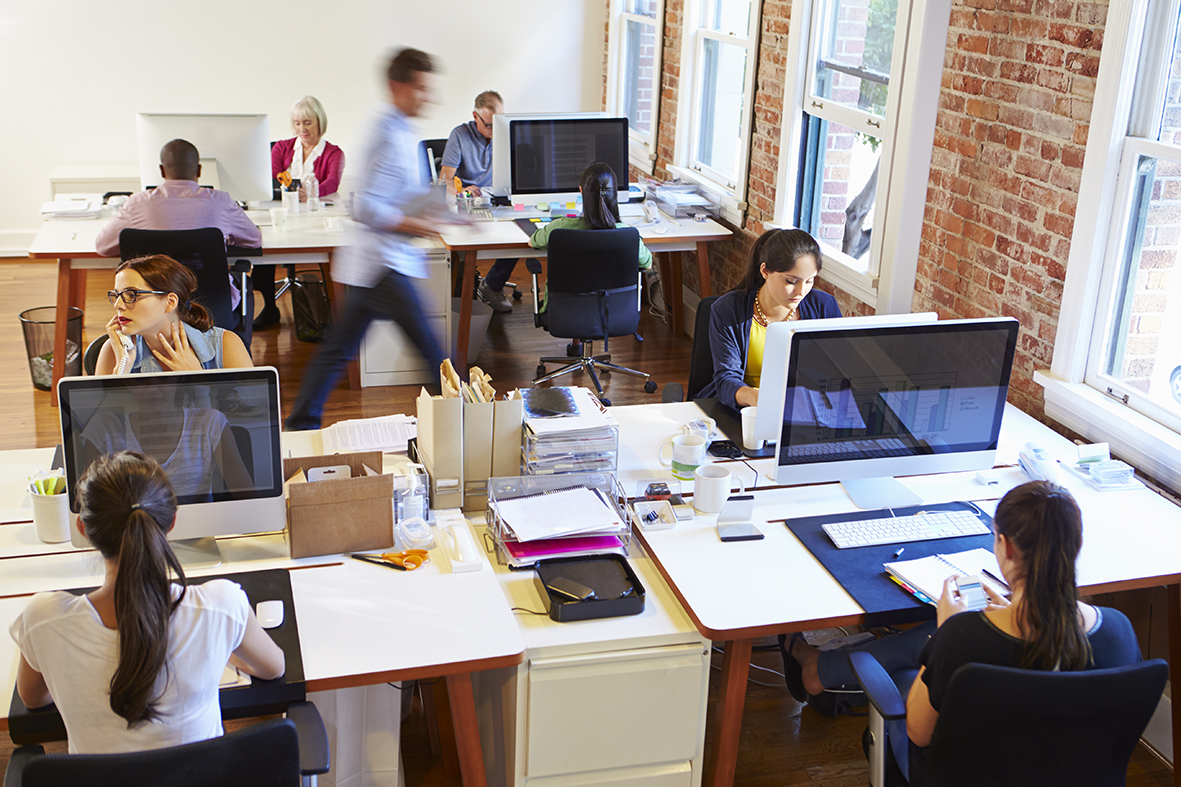 Some time has passed since the beginning of the COVID-19 pandemic, which has hit the entire world without discrimination, with various measures adopted by the different governments of each country to face this situation.

Different measures have been adopted by the Government of Chile to reduce unemployment rates in the country, such as the fact that the Law allows the employer to suspend or reduce the employment contract that binds them with their workers, without prejudice to the fact that a% of the worker’s compensation continues to be paid by the Unemployment Fund Manager (AFC), so it is not completely unprotected.

However, the regulations do not look favorably on employers who choose to suspend or reduce labor contracts for their workers, since the reform of the Employment Protection Law, or Law 21.232, introduces a new restriction for those companies that have suspended or reduced contracts with their workers.

Impossibility of withdrawing dividends from a Public Limited Company:

New Article 30 of Law 21,232: It makes it impossible to distribute dividends for shareholders of a Public Limited Company which maintains a suspended or reduced employment contract:

As can be seen, while the suspension or reduction of the employment contract with an employee of the Corporation lasts, the latter may not distribute dividends to its shareholders. The restriction is applicable if at least one employment contract is suspended or reduced.