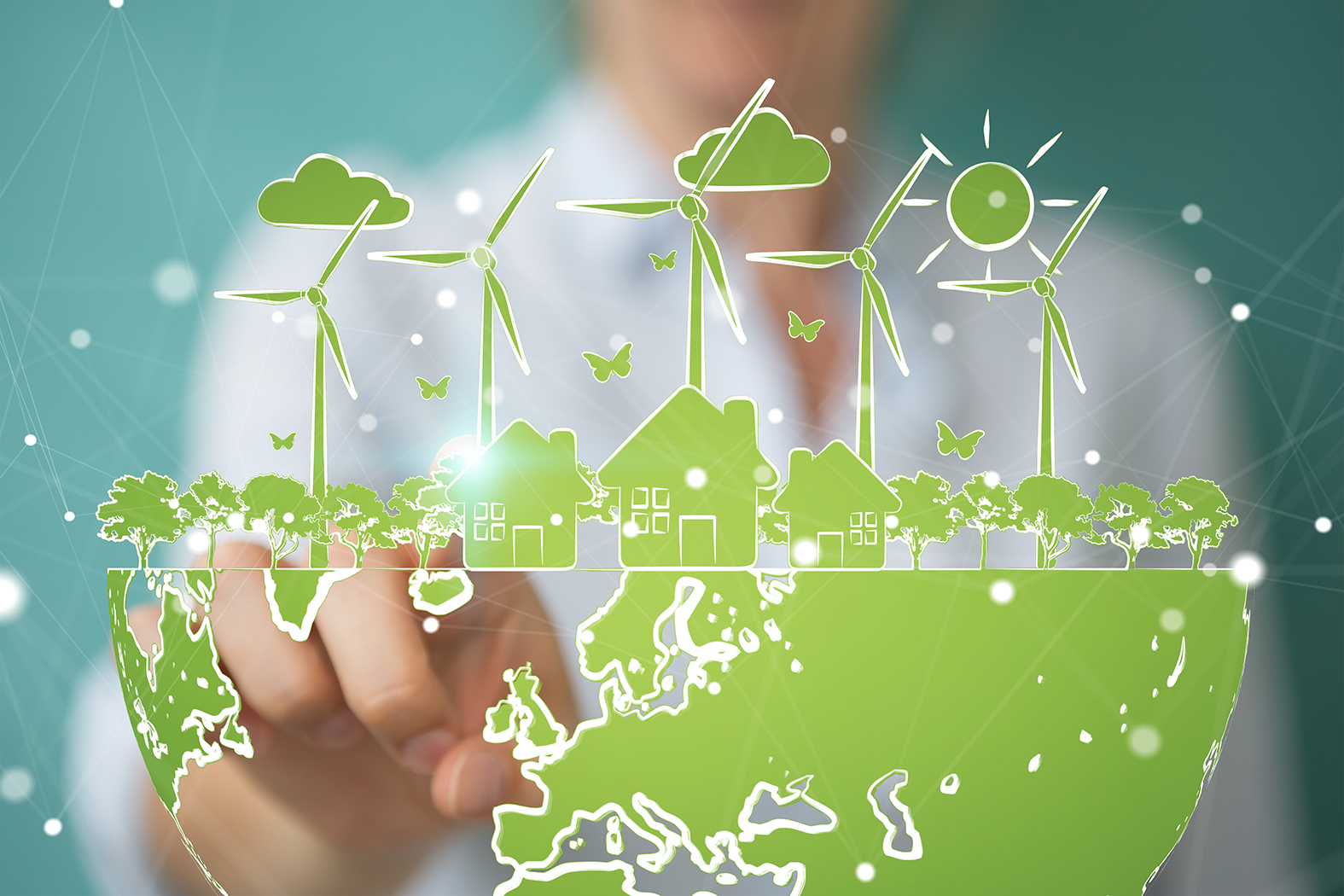 Sustainable Future in the Netherlands

The Netherlands’ sustainability initiatives prove that the country has highly green ambitions. As a signatory to the 2015 Paris Climate Agreement, the Netherlands is committed to achieve a circular economy and reduce greenhouse gas emissions to zero by 2050. With strengths in transportation, renewable energy and agrifood, along with a future-focused government approach, the Netherlands is leading the way in creating a sustainable future.

Working towards a sustainable future

It’s not surprising that a country known for its windmills is on the forefront of developments in renewable energy. The Netherlands is one of the largest offshore wind farms and the largest floating solar energy park in Europe. The Dutch are also committed to providing 50% of electricity through renewable sources like wind and solar by 2025. Meanwhile, the Port of Rotterdam is working with businesses to produce sustainable biofuels. The Dutch government supports initiatives by offering incentives to stimulate energy innovation and promote use of renewable energy sources.

In addition, the Dutch government works with industry, knowledge institutions, civil-society organizations and other authorities to achieve a sustainable economy. Ranked first worldwide for material re-use, first for waste management and second in food system sustainability, the Netherlands is fully committed to developing that products and /or sevices as a model for the rest of the world.

The Netherlands’ sustainability efforts are also embodied in the Dutch Smart City Strategy. The multi-stakeholder approach invests in smart technology and infrastructure to meet major social challenges like climate change. In fact, nearly one in eight Dutch households have solar panels on their roof, according to energy research institute DNER . The country is also home to the first ‘live’ smart grid community in Europe and has the second largest fleet of plug-in electric vehicles in the world.

Eco-friendly as a way of life

The Netherlands’ sustainability values are deeply rooted in the Dutch culture. The country’s robust and eco-friendly transportation infrastructure is just another way that sustainability is woven into the Dutch way of life. Already in  2017, the Dutch Railways decided to run its trains using 100% wind energy. The Netherlands also currently houses the world’s highest density of charging stations for electric vehicles. Looking ahead, the Dutch are committed to making all cars electric by 2030.

The Dutch cycling culture is not to be overlooked either. The Netherlands has long been known as a bike-friendly nation and a leader in sustainable transportation with more bicycles per capita than any other country in the world. The country has 33,000 km dedicated to cycling infrastructure, which makes it easy for Dutch citizens to incorporate sustainable transportation into their daily routines.

Find out more about sustainable and other incentives and taxes 2022 in The Netherlands: