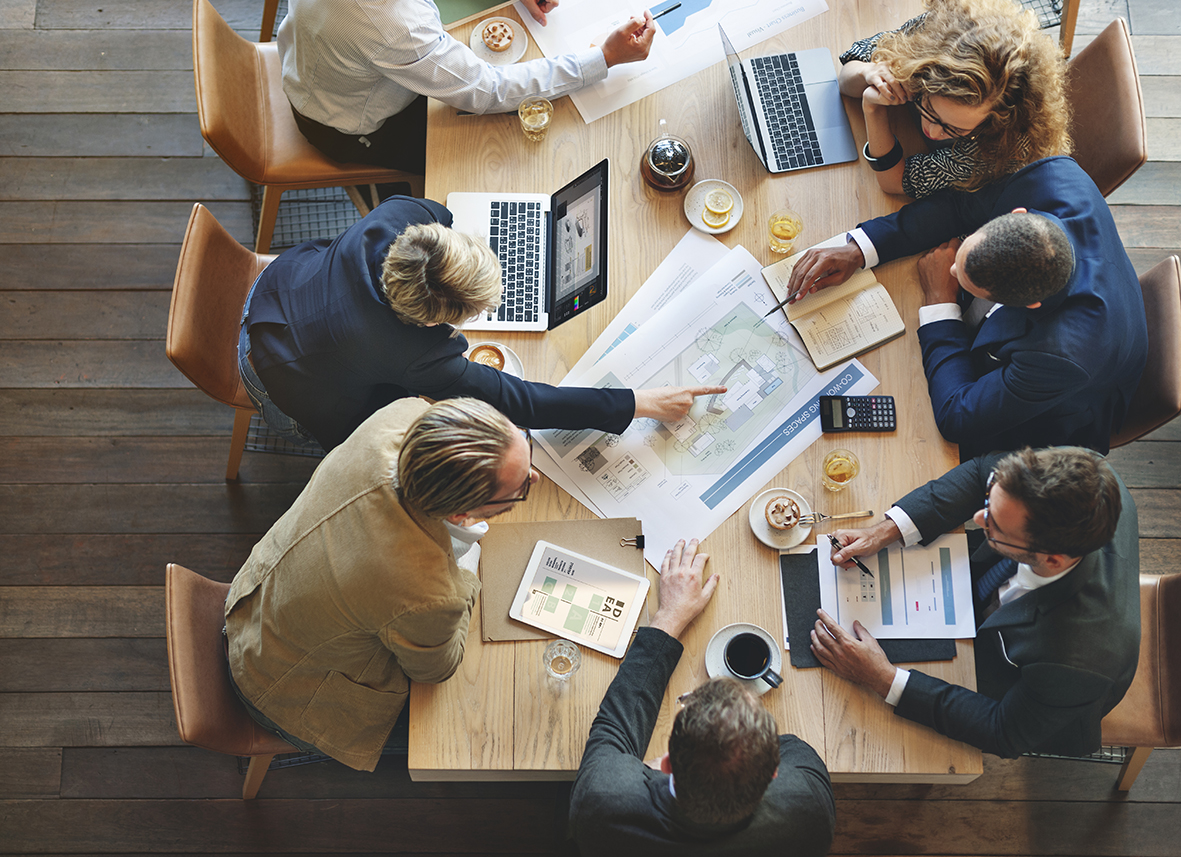 We are immersed in an increasingly global world, which not only allows us to have access to goods and services  generated anywhere in the world, but also choose the place from which to interact with the rest of the it, and,  in particular, in which country we want to pay taxes.

In this respect, Uruguayan tax law considers as a tax resident the individual who meets any of the following conditions:

Regarding legal persons and other entities, Uruguayan law considers these are tax residents in the place they have been constituted.

However, legal persons from abroad and other entities not incorporated in accordance with Uruguayan law, which establishes their address in the country, will be considered residents from the completion of the formal procedures for the change of address.

In addition, legal persons and other entities incorporated in accordance with Uruguayan laws shall be deemed to no longer be an Uruguayan tax resident, where they have no address in the country and have completed all legal and regulatory procedures for the change of address abroad.

But, why being a Tax Resident in Uruguay?