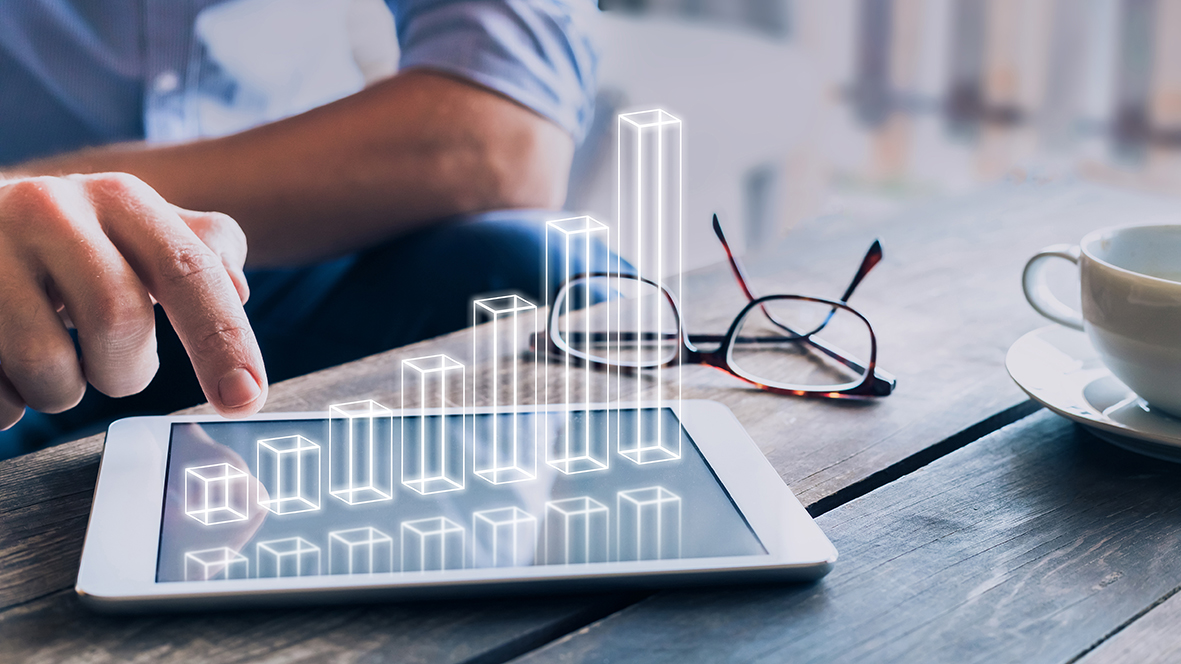 On October 9th, 2019 the Secretariat released a public consultation of the proposed “Unified Approach” under Pillar One. Following this release, the Secretariat issued another public consultation document focused on comments on the Pillar Two of the Programme of Work2. That document focuses specifically on the technical issues of the GLoBE proposal, primarily on three technical aspects of it:

For purposes of this summary, first a review of Pillar Two is be provided.

Pillar Two, also referred to as the GLoBE proposal, seeks to develop a co-ordinated set of rules to address ongoing concerns arising from multinational structures that allow profit shifting to jurisdictions where income is not taxed or is taxed at a very low level.

The proposed set of rules are intended to modify at a certain level domestic laws and tax treaties, with the objective of implementing a minimum rate of tax on all income and therefore deterring MNE’s from engaging in profit shifting. The components of the GLoBE proposal are:

1 Public Consultation Document, Addressing the Tax Challenges of the Digitalization of the Economy, 13 February – 6 March 2019.

As a whole, the GLoBE proposal suggests that with the absence of low taxing rates and the standardization of a minimum rate, the playing field is leveled for both, taxpayers and tax jurisdictions.

However, just like for Pillar One, the Secretariat calls for comments and suggestions from the public on several design issues that need to be dealt with in order to achieve a coordinated effort that is based on simplicity, minimum administrative burden, and eliminates the risk of double taxation.

There are several technical and design aspects of the GLoBE that depend on policy choices and these include:

Determination of the Tax Base

The PoW starts from the idea that the tax base should be determined according to the CFC rules that jurisdictions already apply or Corporate Income Tax rules of the shareholder’s residence jurisdiction.

However, this would imply that all subsidiaries of an MNE would have to recalculate their income using the rules of the parent jurisdiction, causing not only significant administrative costs but also leading to potential risks that a highly taxed subsidiary is treated as a low taxed entity.

Once the tax base is determined, that tax base would have to be analyzed in order to determine if it was taxed above the minimum tax rate (according to the income inclusion rule)3. Once again, a consensus must be reached to determine whether to use a fix rate or a minimum tax based on a percentage of the jurisdiction CIT rate.

Blending is the mixing of income that is taxed at high and low rates within the same entity.

Because the GLoBE proposal is surrounded by the idea of a minimum tax rate, determining how to calculate such rate is crucial. The PoW, under the public consultation, seeks to gather opinions on the best way to calculate the minimum rate, including the level of blending income that MNE should be allowed to use. This public consultation names three types of blending, each with its own pros and cons. The three types of blending are:

3 Consideration is placed in terms of replacing CFC rules with the Income Inclusion Rule.

the MNE’s tax liability under the GLoBE proposal.

Each approach represents a unique policy and while some are more specific than others, they also represent more challenging and burdensome approaches. Choosing the appropriate blending will also require to consider the challenges that arise from other design aspects, like determining the proper tax base. Issues like the use of financial accounting principles or the effects of timing issues can have effects on the calculation of the effective tax rate in any of the three approaches.

The PoW also considers the possible application of carve-outs and thresholds to restrict the application of the GLoBE proposal to only scenarios where it is deemed to be best applicable.

As a start, the mentioned carve-outs include:

The public discussion also addresses the exploration of thresholds for the application of the GLoBE proposal:

As part of the BEPS project, both Pillar One and Pillar Two seek to close gaps in the international tax spectrum. However, despite the consensus reached and the work done by members of the Inclusive Framework, there are still several topics that need to be discussed and polish further.

From the allocation of taxing rights to the development of a co-ordinated strategy to regulate and tax international profits, these challenges and issues make the path to reach a consensus agreement a challenging one. It is important to remember that a solution much be reached by the end of 2020. As such, it is expected that numerous more documents will come to light in the near future, as the stakeholder in the matter, including G20 Finance Ministe, world leaders and the OCDE work jointly to develop a solution that tackles effectively the challenges arising from the Digitalization of the Economy and the Erosion of Profits