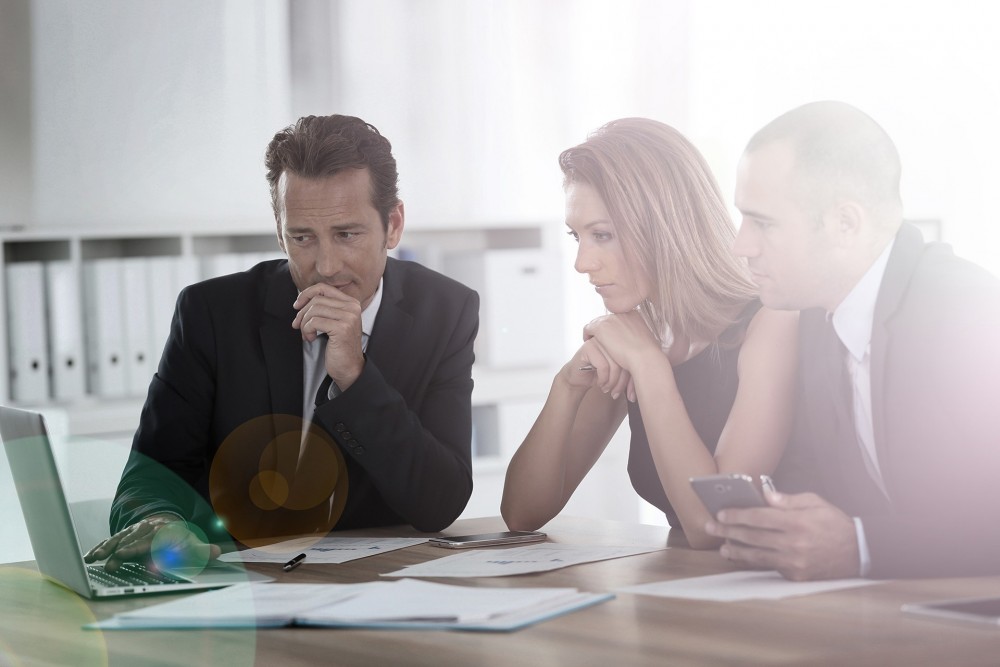 The process for selling a company (merger and acquisition) (M&A) is a standard procedure, with various players: seller (sell side), buyer (buy side), the company object of the transaction (target), financial advisors of each party, auditors, lawyers and notaries, involved in the different stages.

Although the length of a M&A transaction is highly variable, depending on the companies participating and type of transaction, it tends to involve 6 to 12 months of work. During this time, company management must be focused on the management of the business. Therefore, in every case, notwithstanding the complexity of the transaction, it is recommendable to have a financial advisor heading the process.

In addition, any M&A transaction involves the determining of the value of the transaction target company, for which certain expertise is required in the application of the most commonly accepted valuation methods.

The roles of the advisor include identifying potential candidates for purchasing the total share issue of the company in question, so as to create a competitive procedure. The counterparty may be a strategic purchaser or a financial purchaser; the differences between the two are significant.

A strategic purchaser in general requires a lower rate of return on the investment, and can be subject to a greater holding period, given that it is a vertical or horizontal integration. For its part, a financial purchaser seeks a return and wants to make the investment in the shortest time possible (divestment target of less than 5 years).

The participation of financial advisors allows the parties to keep the transaction confidential. The advisor often plays the part of mediator, mainly in the early stages of the process, and takes part in the negotiation to mitigate potential differences in the price of the transaction.

Businesspeople are not generally used to heading these types of processes, which can lead to the committing of errors due to a lack of knowledge which, in a M&A transaction, may involve significant amounts of money. Therefore, the recommendation is always to have a financial advisor, whatever the transaction and side thereof (sell side/buy side).