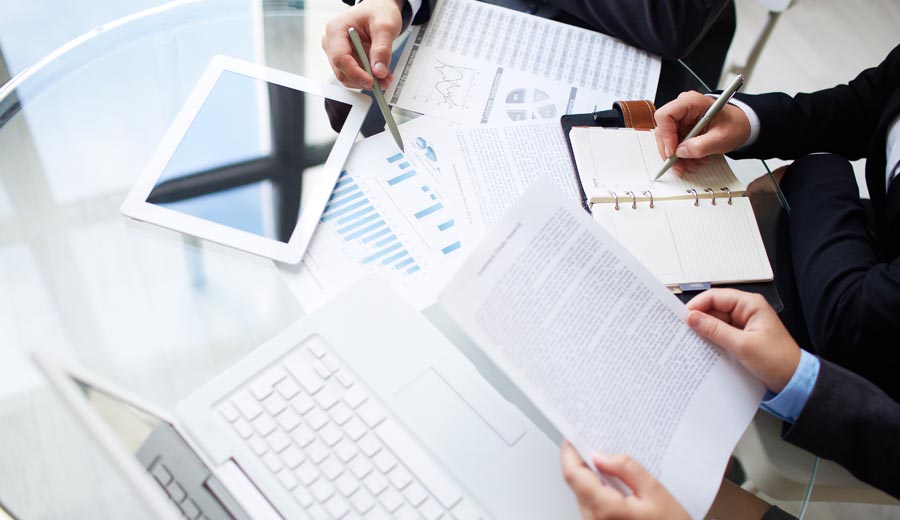 In México, the Federal Revenue Law annually publishes tax incentives applicable to the different activities of taxpayers. These incentives are created to support the most significant activities of Mexico such as transportation, agriculture, livestock, fishing, and others.There are other kind of incentives which are created to encourage investment and savings such as the ones intended for mining companies, companies engaged in real estate development, and individuals who make deposits into their personal savings accounts. There are also other incentives that promote activities such as cinematography or the hiring of disabled personnel.

Most of these tax incentives are based on realized expenses which were registered as a deductible expense for income tax purposes such as the “highway incentive” applicable to companies engaged in land freight transportation, which basically consists to determine a fiscal incentive based on 50% of the cost paid on the toll roads of the national network of highways, or also, “the tax incentive applicable to companies engaged in public or private freight that have purchased diesel for its final consumption” which will be in 2015 of 3.76 pesos per purchased liter.

Some incentives are intended in order to pay taxes, that is to say, it is a mechanism for crediting a tax, which is used to reduce the tax payable (usually income tax), such as the “highway incentive” and the incentive calculated on diesel consumption.

There are other incentives that are used to anticipate the deduction of an expense to reduce the taxable income for the income tax purposes, or also, in order to defer the temporary payments of income tax, as it is applicable to real estate developments.

Other tax incentives are determined based on other taxes, such as the “mining encouragement incentive” which is done based on the duties paid by mining concessions, or the incentive for companies that hire disabled employees which considers as a deductible expense for income tax purposes 100% of the income tax paid for wages resulting from the wages paid to those employees.

Most of the tax incentives do not cause other taxes, however, there are some which do, such as the “highway incentive” that is 100% taxable for income tax purposes.