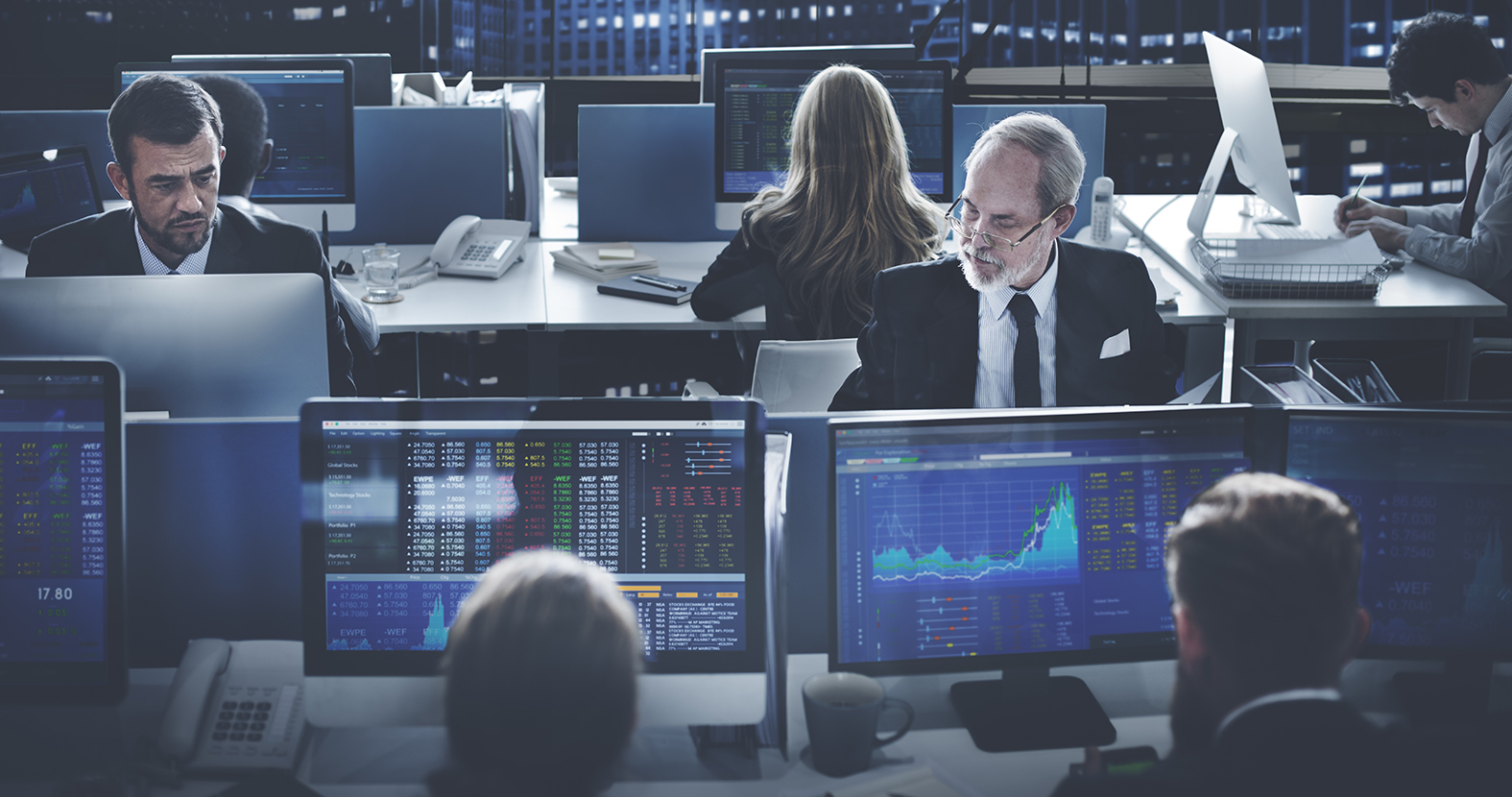 More than 130 countries, representing more than 90% of the world economy, including Uruguay, have ratified the agreement.

The proposal has been in the works for several years. The fundamental trigger is the large fiscal deficit that the fight against the COVID-19 pandemic has caused in the countries’ treasuries and their need to mitigate the long-term consequences by balancing finances.

On the other hand, for some time now, there has been an urgent need in developed countries to stop what is known as the “race to the bottom”. Said technique implies that multinational companies establish branches in countries or jurisdictions with low or no taxation, transferring their profits to such jurisdictions and therefore paying a lower income tax than if said t were declared in the country where they obtain the profits.

Let us recall that, in 2013, the central countries tried to avoid the delocalization of productive factors and with it the drop in revenue by putting the OECD into practice the so-called BEPS (erosion of the tax base and how profits are shared). Among the measures adopted at that time include, for example, tax information exchange agreements, which did not have the expected result in terms of combating jurisdictions with no or low taxation.

In 2020, the issue of the necessity of recovering tax collection was taken up again, with large digital companies in the spotlight: for example, Google, Apple, Facebook and Amazon pay an effective income tax rate of 9%, compared to an average of 22% paid by the rest of the companies in Europe.

It is in this context that the G7 member countries have reached an agreement to establish several measures. These measures will involve multinational companies paying a “fair share” of taxes wherever they operate.

It is in this context that the G7 member countries have reached an agreement to establish several measures. These measures will involve multinational companies paying a “fair share” of taxes wherever they operate.

The two main pillars of the agreement focus on:

I. In the case of digital economies, it involves locating the source of income where the service offered is consumed.

Due to the complexity of locating the income in this type of market, the aim is to tax said companies, where the service offered is consumed, which differs from the traditional source criterion adopted by Uruguay. In this case, income shall be taxed where the necessary production factors for its creation are applied (although the criterion of the place of consumption has already been adopted by Uruguay to determine the source of income, in the case of technology applications companies, for example). This first pillar aims to address the taxability of companies no longer by their physical location but by the level of sales in each country. Initially, companies belonging to a multinational group with annual revenues exceeding EUR 20 billion would be included, with certain exceptions depending on the profitability achieved by the group.

We would obtain the profit indicator from the consolidated financial statements of the multinational group.

II. On the other hand, there are plans to create a Global Minimum Tax (GMT) for a specific business sector.

Initially, the effective rate of the IMG was agreed to be 15%. This tax shall be applied to multinational companies with an annual turnover of approximately EUR 750,000,000, but countries may have the power to lower this limit as a way of including more companies as taxpayers of the new tax.

The next meeting will be in October, where they will discuss this issue. There, they expect to define whether, for example, the minimum rate will be 15%, if there will be deductions, etc.

The idea is that this new regime will come into force next year, and they will effectively implement it as of 2023.