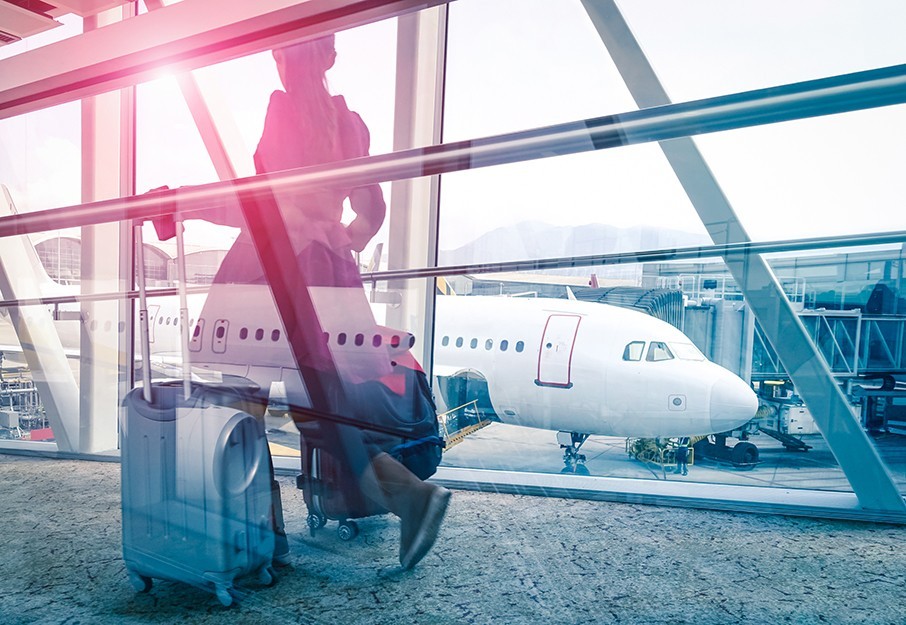 Despite Luxembourg is well-known for its financial sector, tourism in Luxembourg is an important part of the national economy. It employs more than 15% of the working population.

Despite the 2008–2012 global recession, the Grand Duchy still welcomes over 1,000,000 visitors a year who spend an average of 2.5 nights in hotels, hostels or on camping sites.

Number of arrivals in tourist accommodation in Luxembourg (in 1.000) :

Business travel is even more important representing more than half of the stays in the capital.

Major destinations are historic Luxembourg City center, the medieval castle of Vianden, Echternach with its abbey and the wine districts of the Moselle valley. The Mullerthal with its rocky cliffs are also favourites for outdoor activities.

Luxembourg has good road and rail and air connections with the rest of Europe, making it a popular destination for international meetings as well as for weekend stays. Over half the visitors to Luxembourg come from the Netherlands, Belgium and Germany with substantial numbers from France, the United Kingdom and the United States.