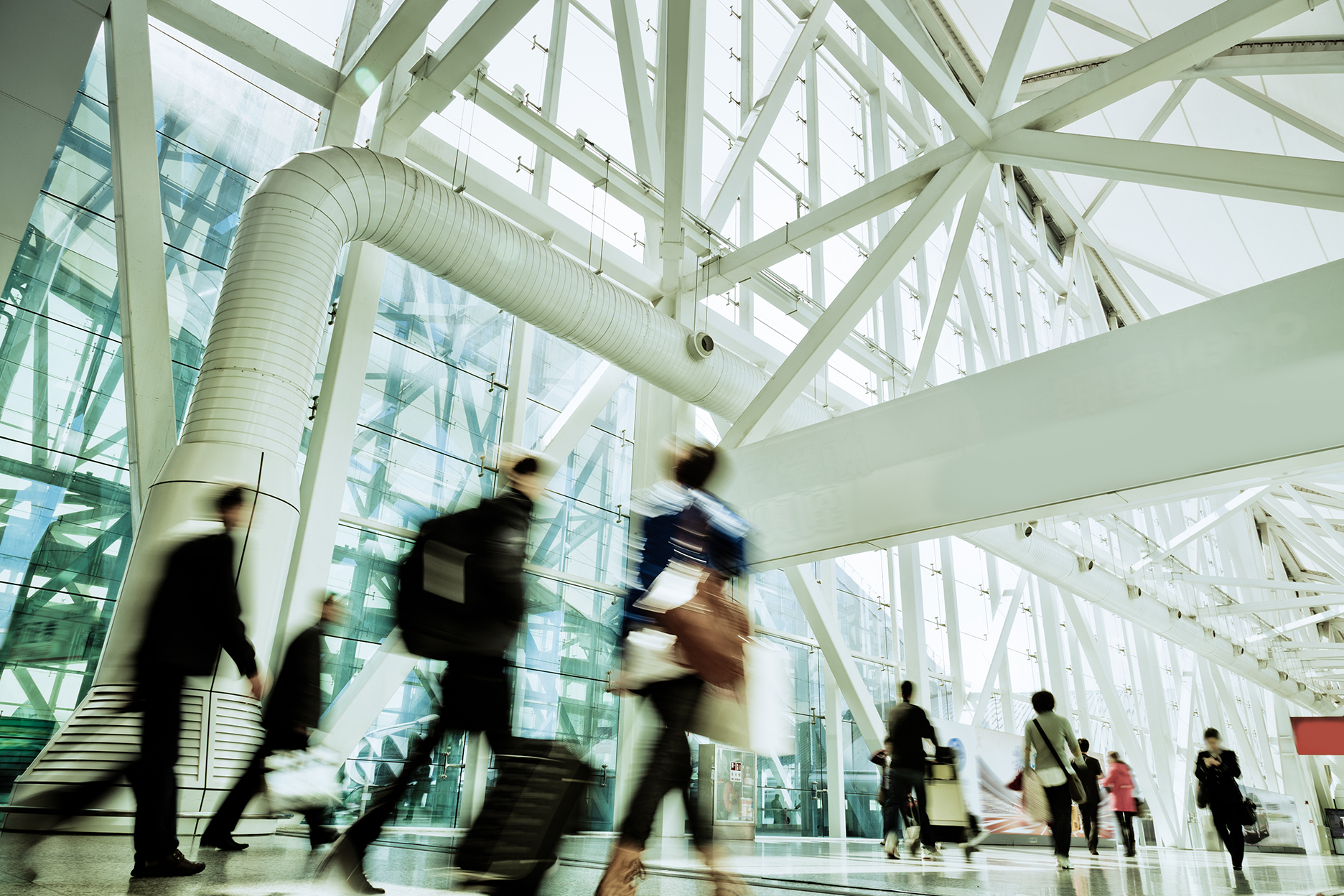 To be able to take more effective action against aggressive tax avoidance practices, the EU had already tightened up the Mutual Assistance Directive in 2018: Tax arrangements are to be reported so that avoidance models can be identified at an early stage and prevented. The question for taxpayers as to whether these have to be reported and what exactly has to be actually reported is not easy to answer.

Given the ever-increasing mobility of people, intangible assets and capital, the EU wants to help Member States protect national tax bases from erosion. Based on information that taxpayers are required to report under the new regime, Member States hope to gather knowledge about evasion schemes. In addition, the reporting obligation is intended to have a deterrent effect. The aim is to discourage taxpayers from becoming at all active in designing tax arrangements.

The personal and material scope of application of the new provision must be comparatively broad in order to be able to catch previously unknown arrangements. This may result in significant uncertainties in individual cases.

The following presentation provides an overview of when a reporting obligation exists in principle.

Unconditional hallmarks (Section 138e (2) of the Fiscal Code (Abgabenordnung, AO) give rise to the obligation to report regardless of whether there is a tax advantage. As a definitive explanation of all unconditional hallmarks would go beyond the scope of this blog, we therefore refer to the chart for the complete list, but would like to explain a reportable transfer pricing arrangement by way of example: The use of unilateral safe harbour provisions.

A German company procures IT services from an Indian affiliate. The transfer price is determined correctly under consideration of the cost-plus method. As the company does not wish to conduct a benchmarking study to determine an appropriate mark-up, it instead applies the guidelines of the Indian tax authorities: the latter considers a profit mark-up of 18% to be appropriate.

Whether or not the 18% mark-up is appropriate, this structuring would subject to the reporting obligation in both cases. The requirements of the Indian tax authorities are purely unilateral. If, on the other hand, the German company had carried out a benchmark study and come to the conclusion that 18% is an arm’s length mark-up, there would be no reporting requirement. The decisive factor in this example is therefore not the amount of the mark-up per se, but the source to which the taxpayer refers.

A list of the conditional hallmarks can be found in the chart, but we would like to go into more detail on one conditional arrangement by way of example, namely that of converting income.

In the case of income conversion, the aim of the legislator is to catch arrangements under which income is converted in such a way that it is reclassified as income subject to preferential taxation.

A German parent company (corporation tax: 30%) places a loan it has extended to another company in a subsidiary (corporation tax: 25%). The interest income then accrues at the level of the subsidiary and is subsequently passed on to the German parent company by way of dividends and taxed in Germany on a preferential basis, taking into account the affiliation privilege (Schachtelprivileg).

In this case study, this placement of the loan gives rise to a tax advantage when viewed as a whole. This arrangement would be reportable, although it does not appear abusive at first. Against this background, we recommend that taxpayers (even if they do not have ulterior motives) always check transactions with regard to their tax implications and then – if necessary – comply with the reporting obligation.

The law is comparatively clear in standard cases: cross-border tax arrangements must be reported by the person/entity who/which sets up the arrangement. However, since the aim is to catch previously unknown arrangements, there are naturally uncertainties in the scope of application, so that “everyday cases” may also have to be reported. The legislator accepts this. In view of the severe sanctions, we recommend that taxpayers critically examine their own transactions, because, at first glance, not everything that is reportable is also a tax arrangement.