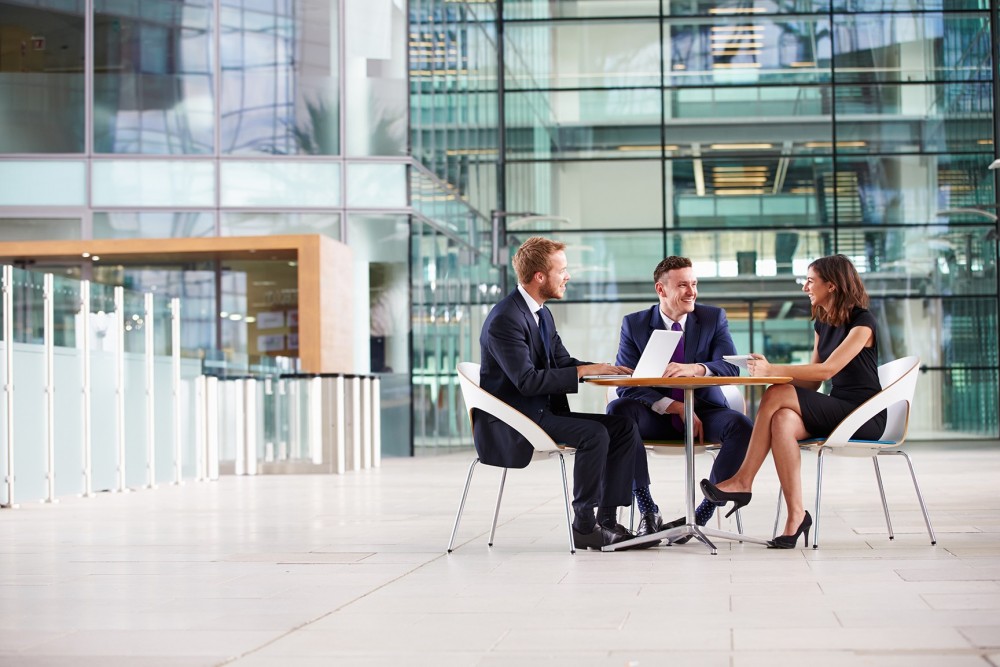 For most businesses, selling the company is a major event. During the sales procedure several steps need to be followed, such as the seller’s preparation phase, the market stage and the transition phase.

The market stage, which consists of identifying the right purchaser is the most time consuming and important phase of the transaction process. Often, buyers are having great difficulties to fully finance the acquisition of a business. Hence, it is wise to consider various takeover structures. A strategy gaining in popularity is the so-called pre-exit structure.

A pre-exit strategy involves a buyer and seller creating a mutual holding, in which the sell side will hold a minority stake. Subsequently, the current owner of the business will sell 100% of the shares of his company to the newly created holding. On the one hand, this type of transaction has the major advantage that the sell side is able to secure a part of his capital. On the other hand, the buyer is ensured of the seller’s commitment to the business.

By combining seller’s and purchaser’s expertise and capital, an increase in enterprise value can be realized. After five to seven years the seller completely exits the business, by which he can benefit from the increased value of his minority stake. However, it is not unusual for both parties to exit mutually, by selling the company to, for example a strategic purchaser. Partly securing the seller’s capital and lower risk for the purchaser make the pre-exit strategy a popular one in the field of Corporate Finance.