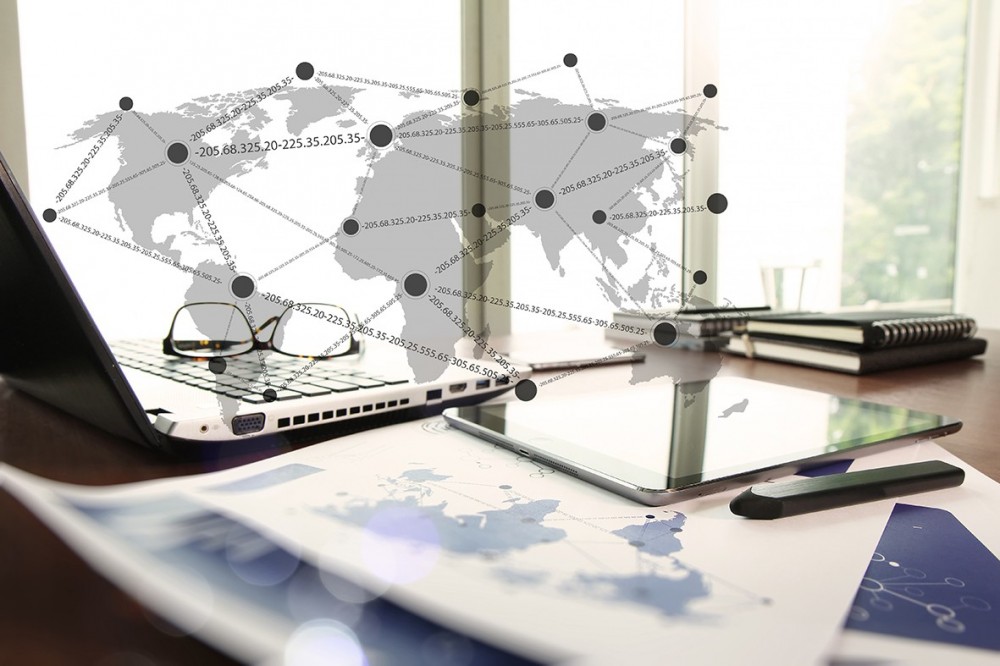 The Multilateral Instrument has impact on Dutch tax treaties

In March 2019, Dutch Parliament approved the MLI (Multi-Lateral Instrument) ratification bill. In the MLI, the Netherlands has opted for the so-called principal purposes test (“PPT”), like all other jurisdictions that signed the MLI. The PPT is an anti-abuse rule that should deny in certain situations application of treaty benefits, such as for dividends and capital gains. Under application of the PPT, it will be increasingly relevant to demonstrate business purposes for an arrangement or transaction. It is therefore recommended to verify to what extent restructurings would be helpful before 2020.

As from 1 January 2020, the MLI should apply with regard to withholding taxes for the covered tax treaties concluded by the Netherlands with other jurisdictions that already completed the MLI ratification process or will do so prior to 1 October 2019. With respect to all other taxes, such as corporate income tax, the MLI will be effective for tax years starting on or after at least nine months after the Netherlands or the other treaty jurisdiction has deposited the ratification instrument with the OECD (whichever date is latest).

The Netherlands has brought 82 out of its 94 tax treaties under the scope of the MLI. It is currently expected that the MLI will apply as from 1 January 2020 to the following tax treaties concluded by the Netherlands: Australia, Austria, Finland, France, Israel, Japan, Lithuania, Luxembourg Malta, New Zealand, Poland, Serbia, Singapore, Slovak Republic, Slovenia, Sweden and the UK. Over time, more tax treaties will be covered as MLI ratification progresses in other treaty jurisdictions as well.