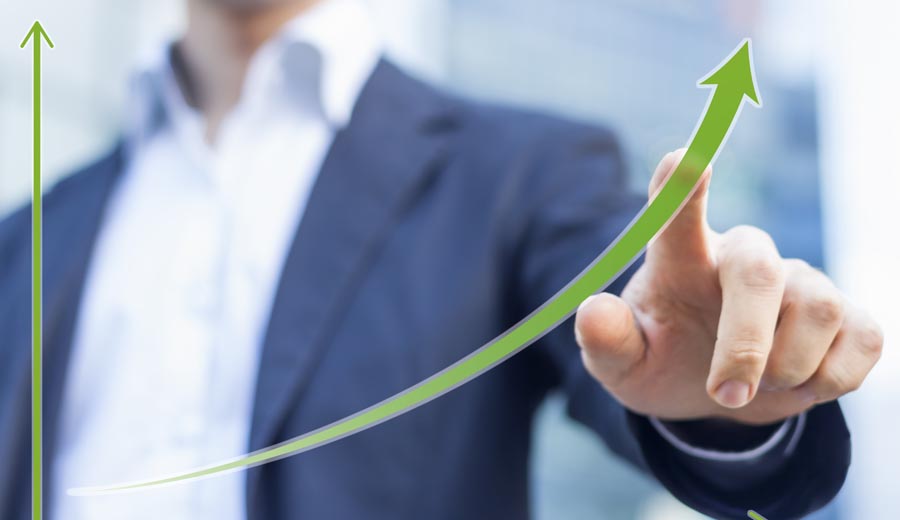 Auren follows up with its expansion and growing in Latin America with the opening of 2 new offices in Colombia. Last 14th October took place the official launch in the capital city of Bogotá. The president of Auren International, Antoni Gómez, Clara Triana, managing partner of Auren in Colombia and Hugo F. Ospina, president of the Institut of National Accountants of Colombia, among other important personalities of the world of finance and business.

The opening was celebrated in the eve of the 8th International Conference of Auren, attended by more than 50 delegates from Europe and Latin America.

Auren is also present in other Latin American countries as Argentina, Mexico, Uruguay, and Chile. In Europe, Aurenhas also offices in Portugal, Germany and Netherlands.